Have an idea for how to make 9.r the best update since v1? Want to help make it all come to life? Let us know here!
Post Reply Previous topicNext topic
First unread post • 6 posts • Page 1 of 1


this is color coded wrote: 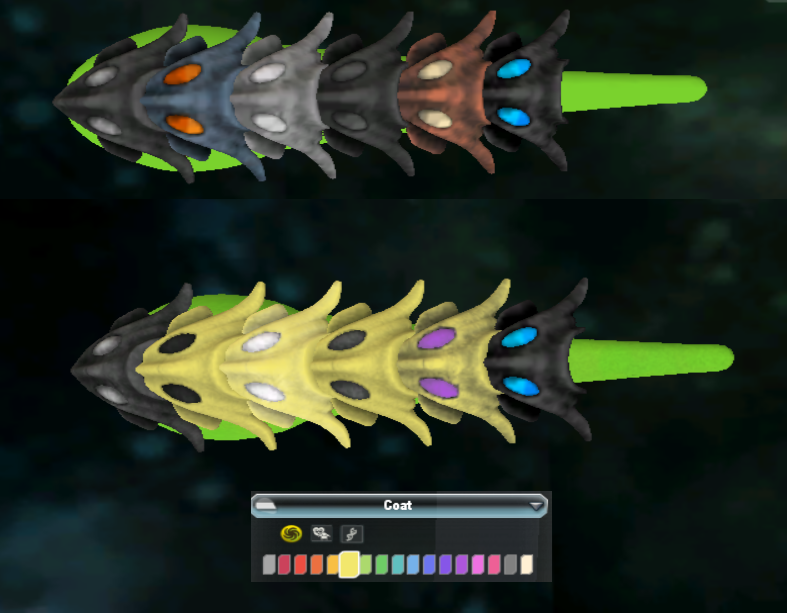 not sure if you want extra pages for them or update the armor parts set, it's all up to you

if possible, another page for Armor Parts with ability to take patterns like Mad Mannequins Mod
Top

Is there a more-detailed color guide on DI parts? No offense of course since this was really helpful anyway
she/her. Touhou, Mega Man, SPORE, and Problem Solverz(yes, really) fan. Twitter and DeviantArt @BinglesP, YT and Wiki Bingles Praise