These are the error messages I'm getting whenever I try to open the game via the launcher. Only have the origin version installed 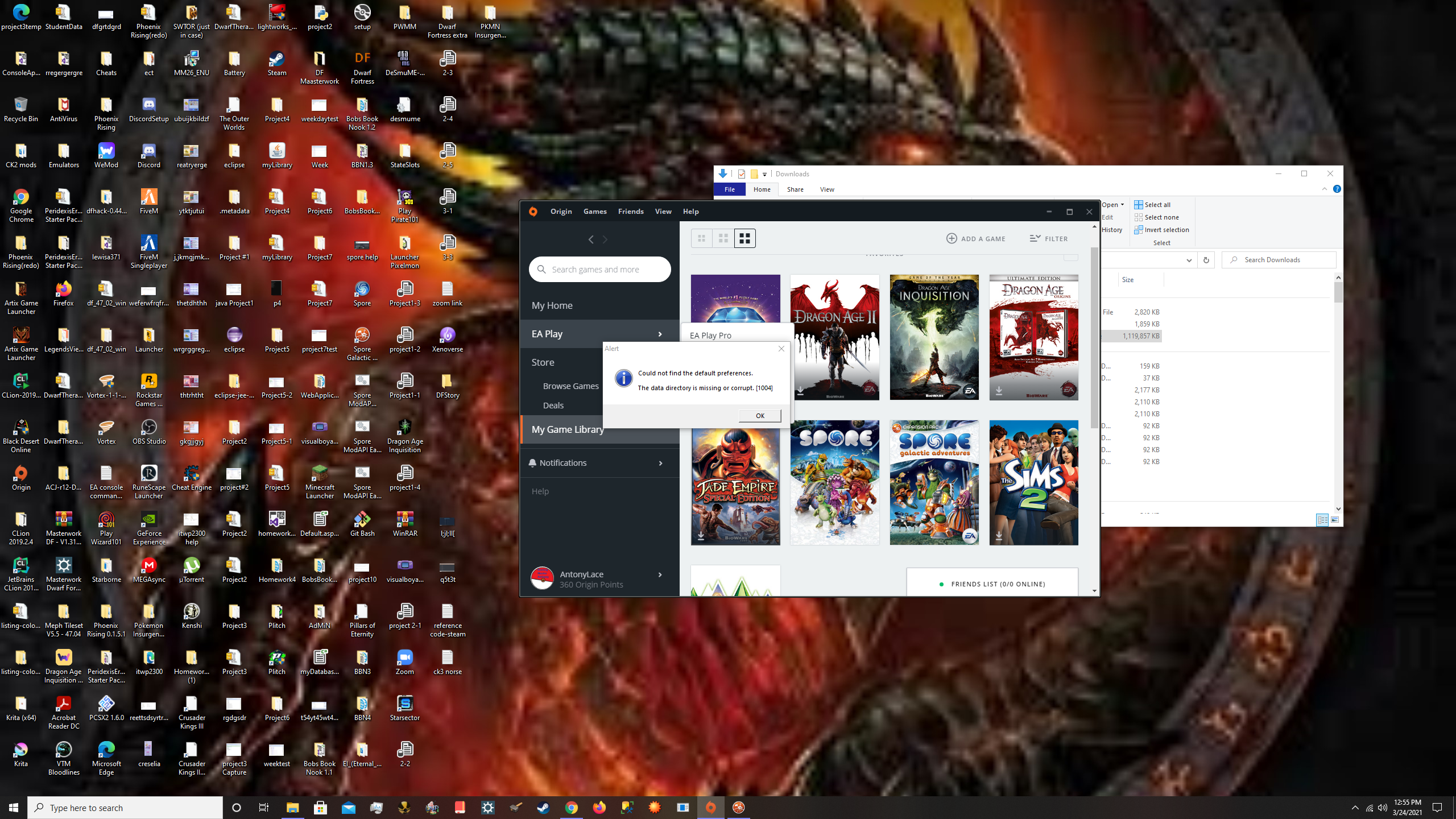 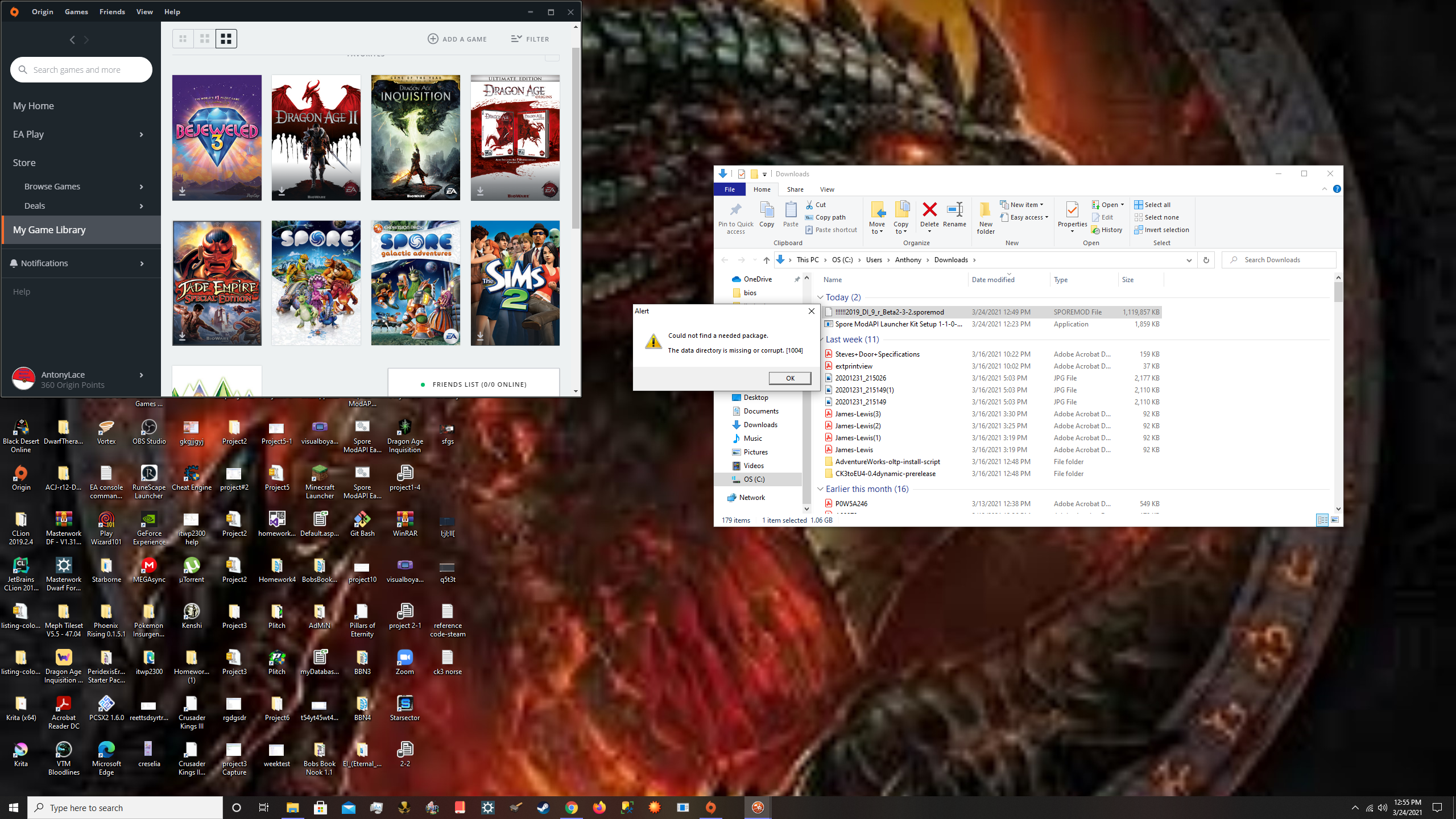 Got this error, need help. I already tried reinstalling the launcher, uninstalling dark injection, and turning off antiviruses. I have the game bought from Steam.

I am facing a somewhat common problem...
Everytime I try to launch the Spore ModAPI Launcher Kit it will open a blank window for 1 - 2 seconds and then closes.
I have spore on steam, windows 10.

I cant launch the api everytime i just get a run time error, but when i launch it off steam regularly it works
Top

EvacTouch wrote: ↑Sun Mar 28, 2021 8:10 pm Got this error, need help. I already tried reinstalling the launcher, uninstalling dark injection, and turning off antiviruses. I have the game bought from Steam.

i'm having the same problem
Top

Im currently having issues with Dark Injections and Modapi. whenever I launch from the launcher it gives me a error telling me launch from MODAPI even though I am.

I have the newest version of spore and GA on steam. that might be the issue but i'm having troubles installing orgrin and I will would like to find out if there is a way to fix my promblem without troubleshooting my computer to get orgrin installed.
Top

how do i uninstall the api? i want to play core spore from steam
Top

) wasnt in my task bar, so i did the only thing left: restarting my pc to close it. when i turned back on the pc though, the modapi playerr and all traces of it, were gone. the easy installer and easy uninstaller were still there, but not the actual player. i tried reinstalling the player, which just closed the setup kit and did nothing else but that. any advice from people who also had this glitch? im on a windows 10 and i use steam.

Edit: your problably not gonna read this because its new, but i want to play core ga now, which i have to uninstall the mods for it, but because of the lack of the player, i cat update the launcher, so i cant uninstall anything. do i have to delete all the modapi stuff and reinstall it?
Top
Post Reply Previous topicNext topic
552 posts