Forum rules
Can't get a mod to work?
Try these... FIRST!

Sometimes, adventure screenshots just don't cut it. It's easy to set up a scene, sure, but the graphics are bad, and with lots of creatures it can be hard to get everything just right.

What you will need

Step 1: Sketch
You want to know what your scene will look like before you begin. The end result will be better if you do this, trust me. 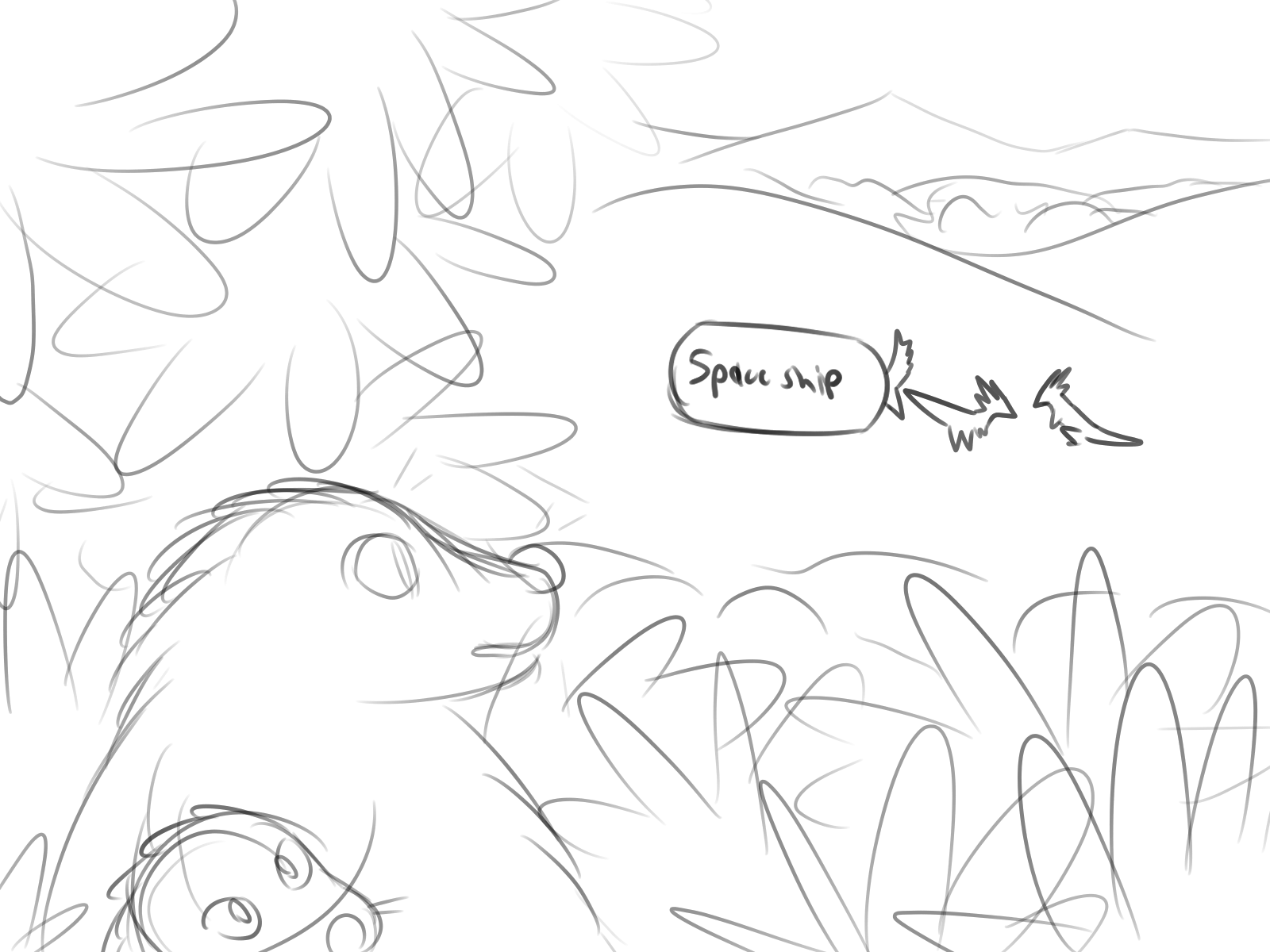 Quality doesn't matter. You could even do it with a mouse in MS paint, and you don't necessarily need to draw details that aren't important, such as outfits and markings. As long as you understand what you drew, it's fine.

Step 2: Take test drive screenshots of creatures you intend to use
Use the black background in test drive, hide the UI with Ctrl+H, and press C to take high-quality transparent images like those in the spoiler below. You can find them in My Spore Creations/Pictures. You can use different animations in test drive to get the exact pose you're looking for. Be creative--if parts of the body will be obscured or edited away, you can use poses that wouldn't make sense otherwise, such as the roaring pose in one of these images.

Click the spoiler to see the images I'm using for this example.
Spoiler: show 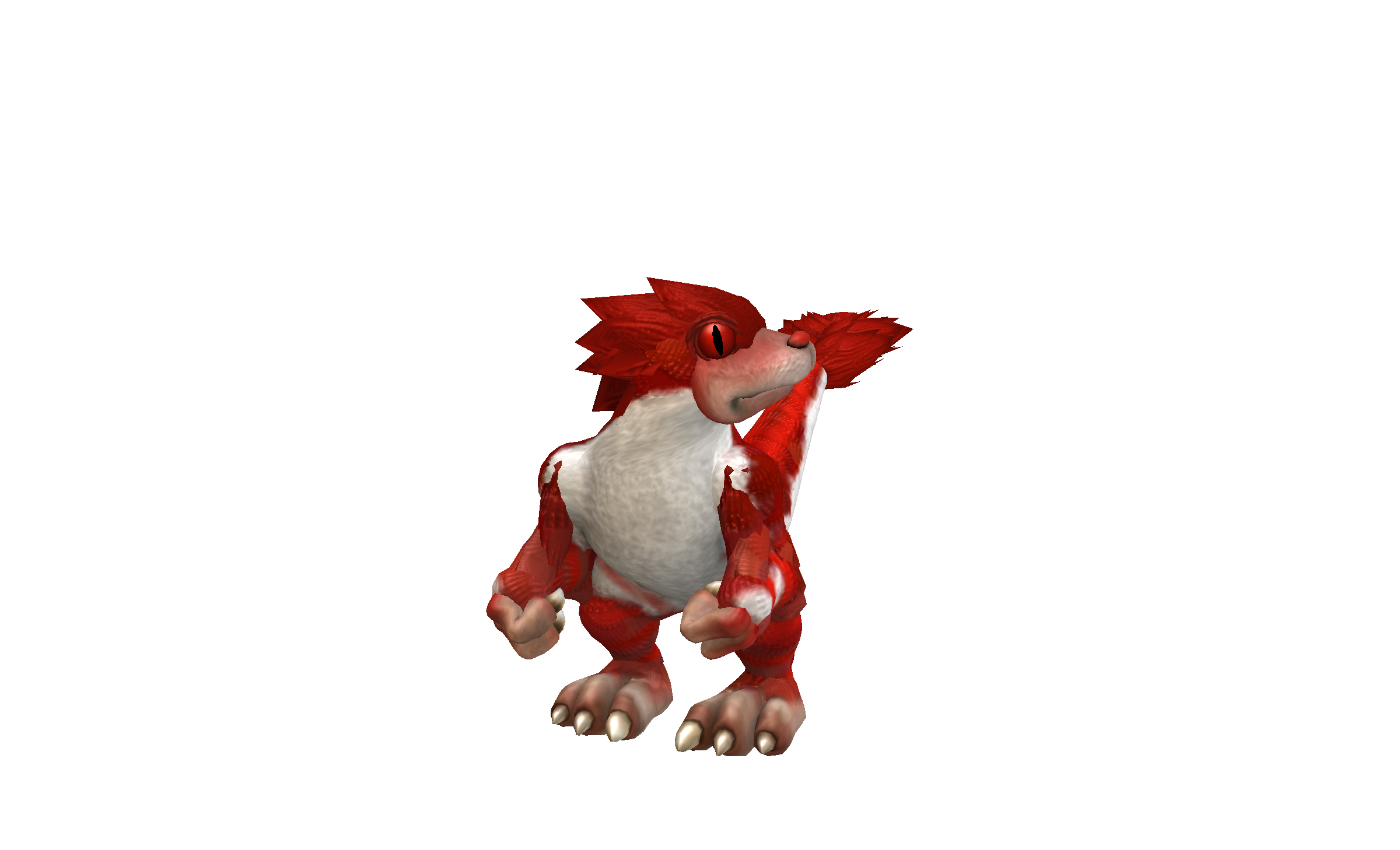 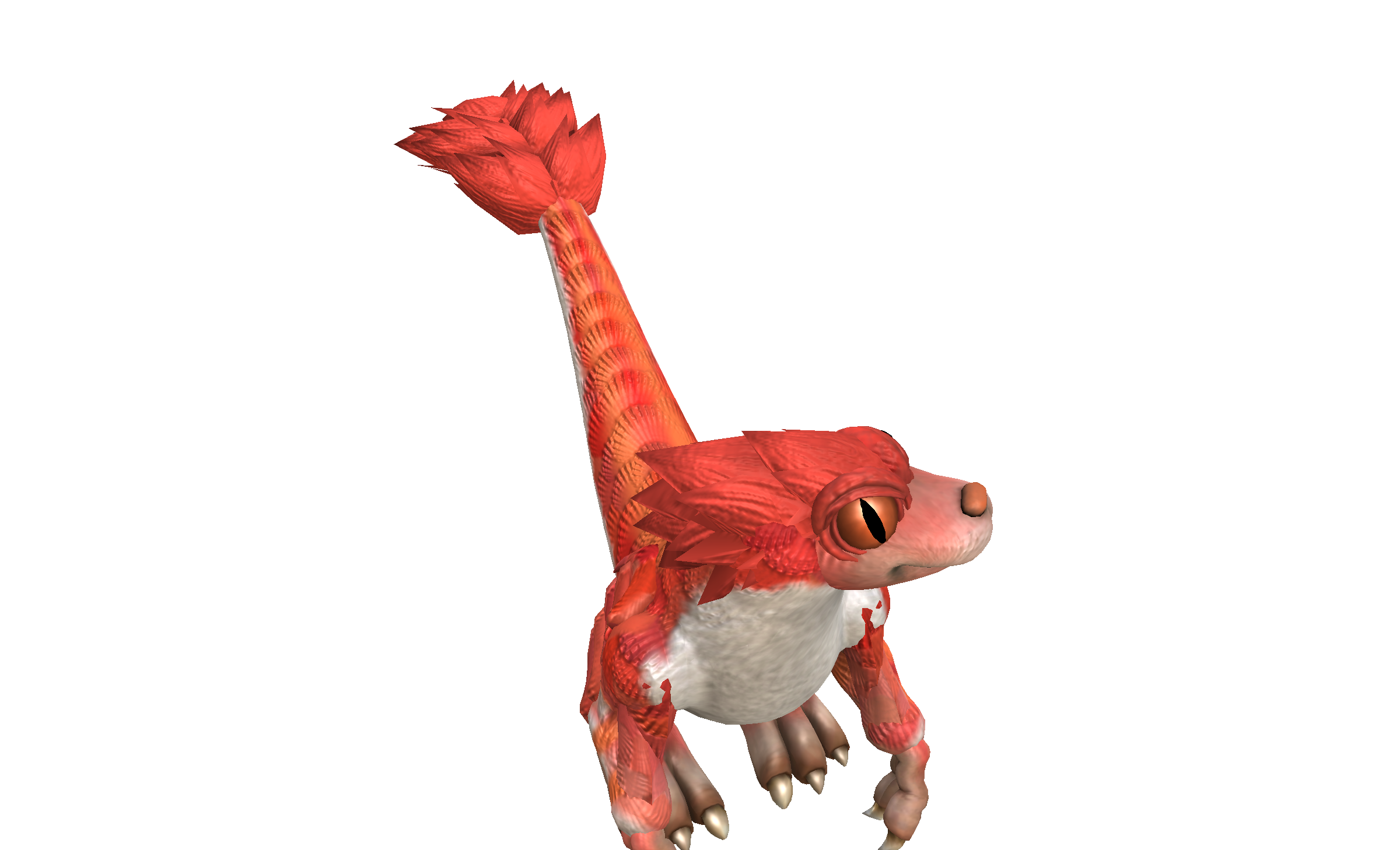 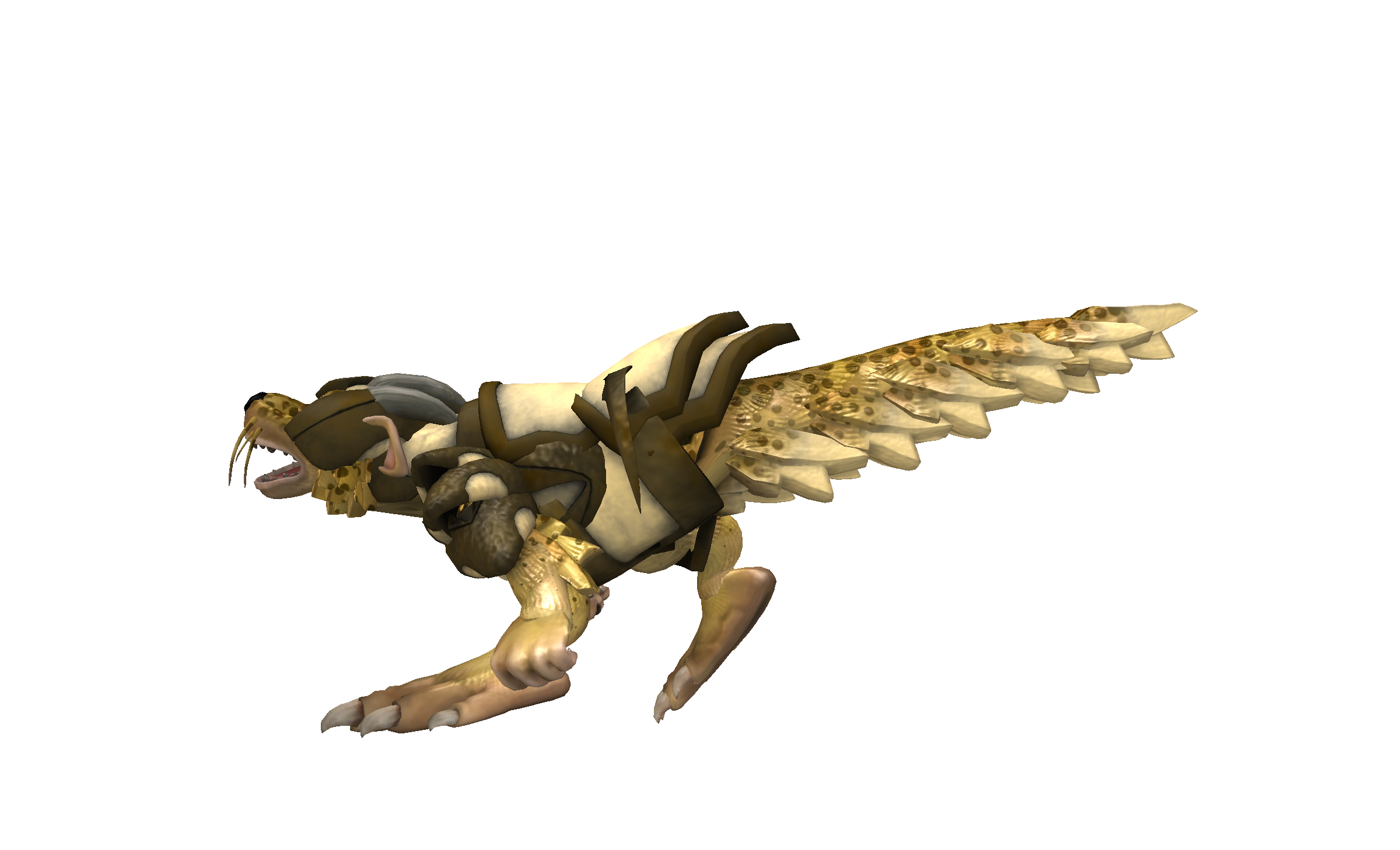 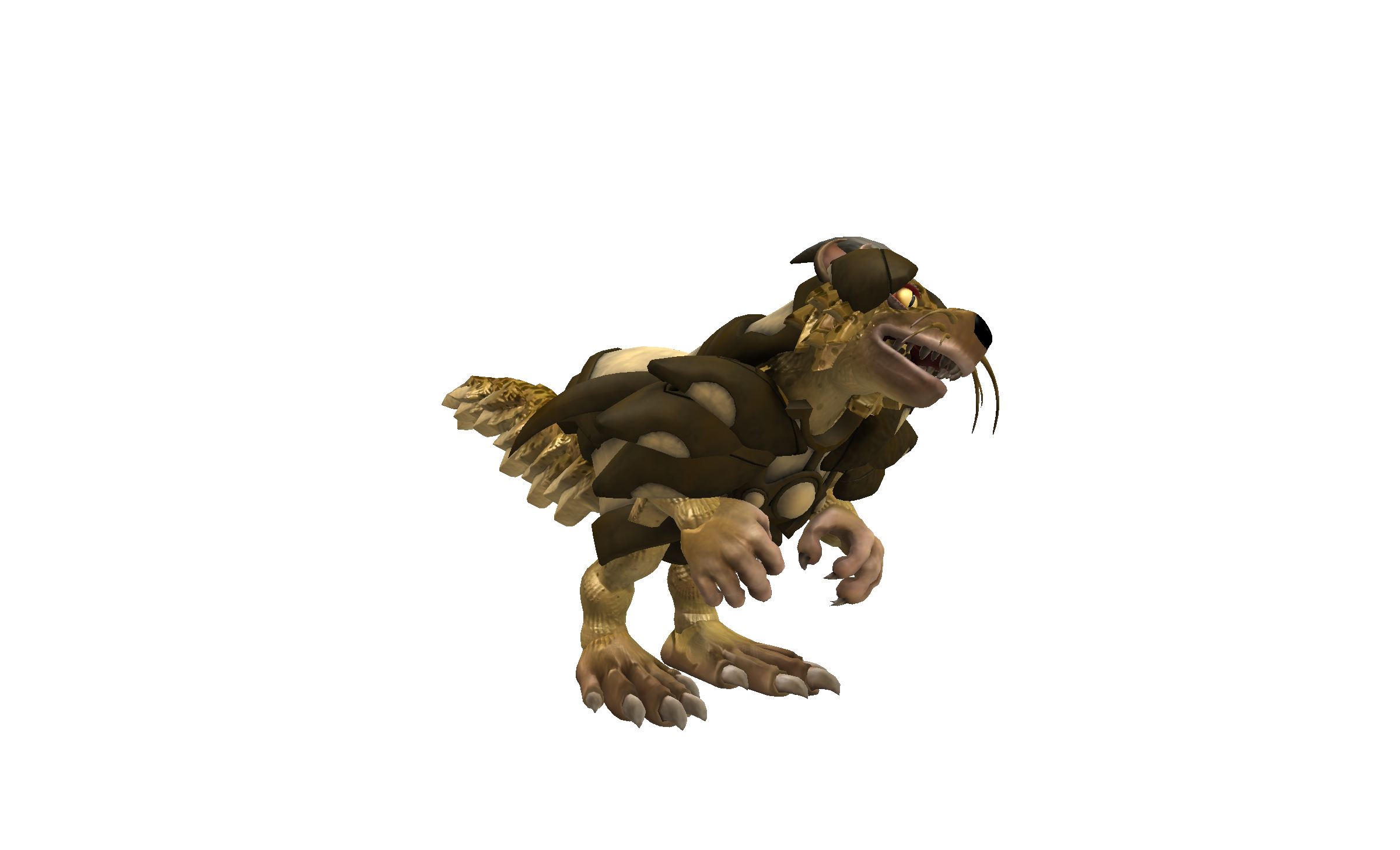 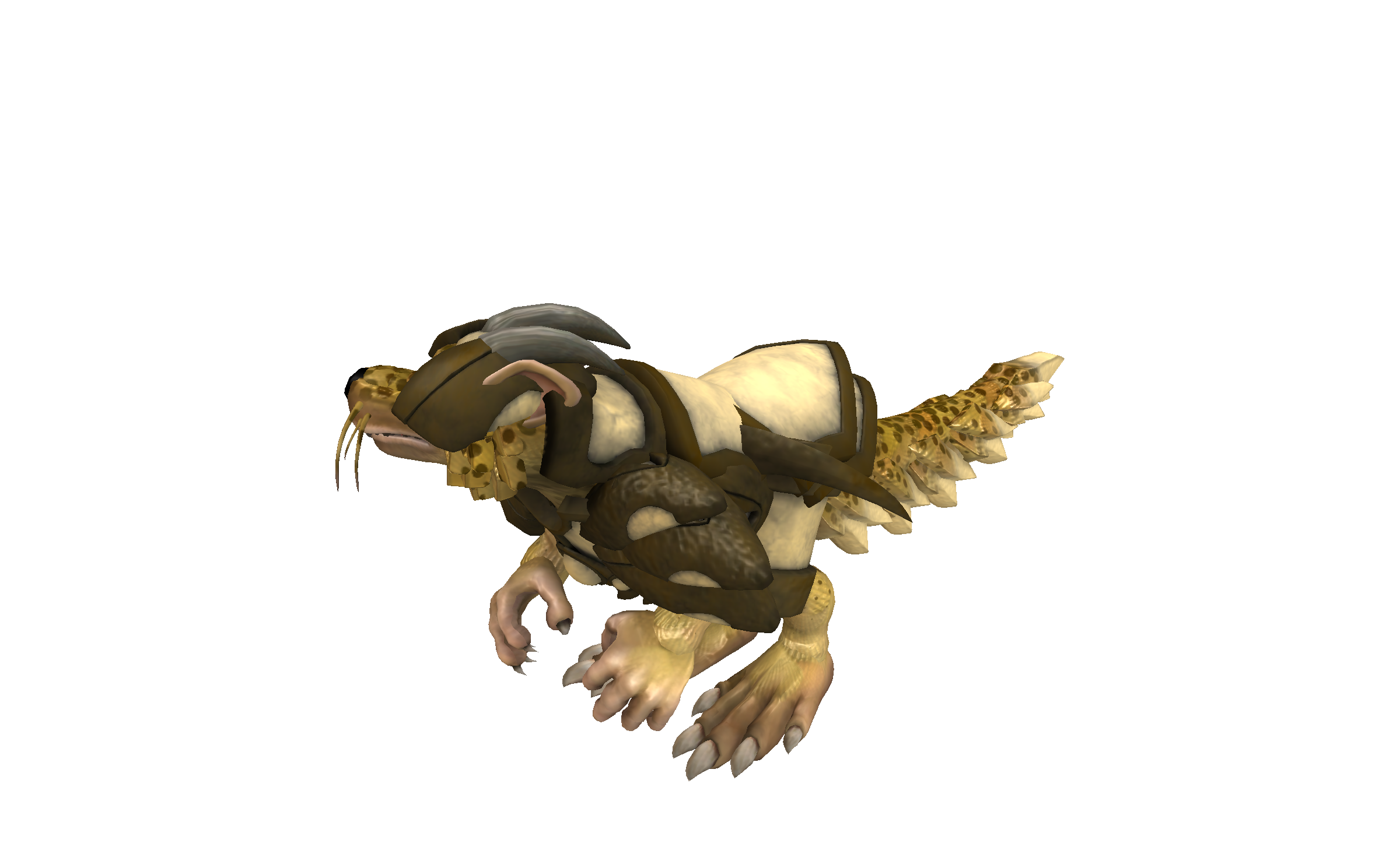 Step 3: Position and resize screenshots over the sketch
In your layer-supporting art program of choice, combine your screenshots with the sketch and position them as intended. Each creature should be on its own layer to make a later step easier. You can edit away body parts as needed, as I did with the mother and baby creatures' tails. 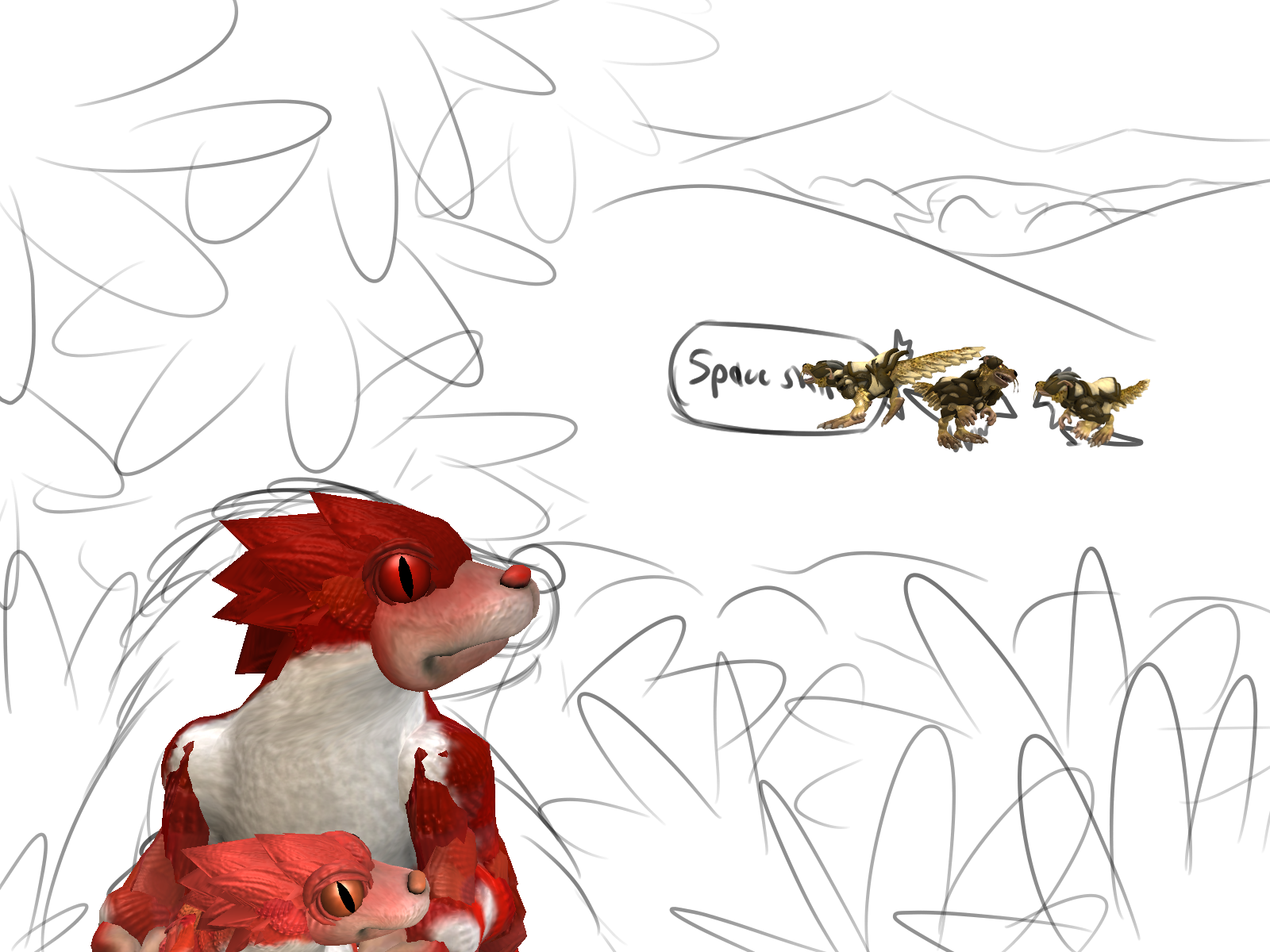 Step 4: Create, screenshot, and position environment props
This is the longest part, but it's necessary to get any benefit out of using composite screenshots over adventure screenshots. When you reach this point, start saving often, as your layer count is about to skyrocket, which could lead to a crash.

Just as you did with the creatures, make props--preferably in the creature editor, where you can use test drive for better screenshots--and position them on the image to create the background, foreground, and various props, including the ground and plants. Here, I also included a spaceship--unfortunately, for ships and buildings the background must be removed by hand because there isn't a test drive. You can make a sky using a gradient on the bottom layer, or however you would normally do a sky in art. 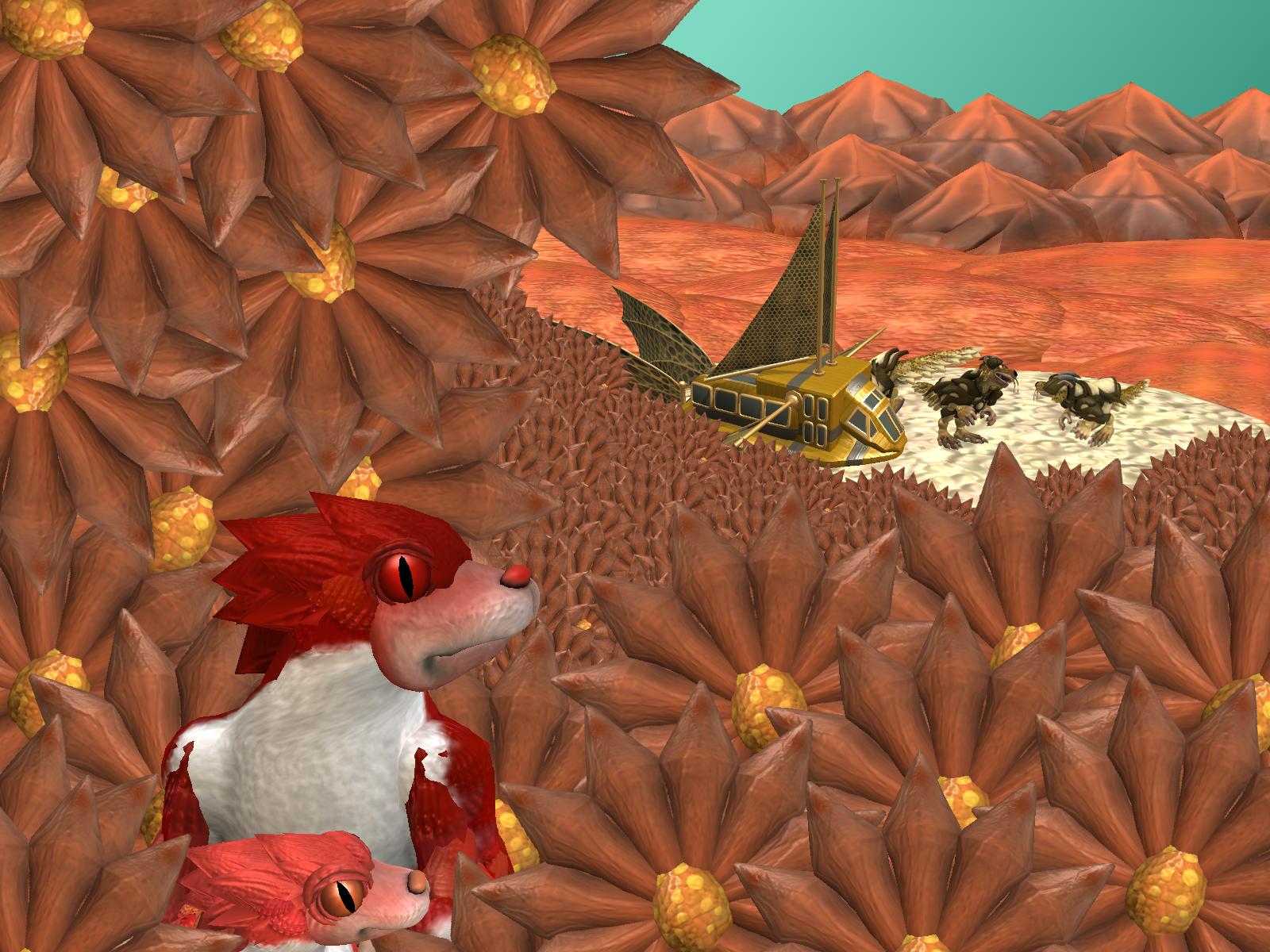 At this phase, some props--such as individual mountains--should be on their own layers, but you can and should merge bundles of leaves and similar into fewer layers to save space.

Step 5: Shade each layer
As screenshots are taken without shading, you will have to add some yourself. I recommend using a dark airbrush, with the layer setting as either burn or soft light.

Generally, you will want things that are farther away to be more washed out towards the sky color--this creates a sense of depth and helps prevent the environment from looking flat. The only exception is space scenes, where there is no atmosphere to cause this. 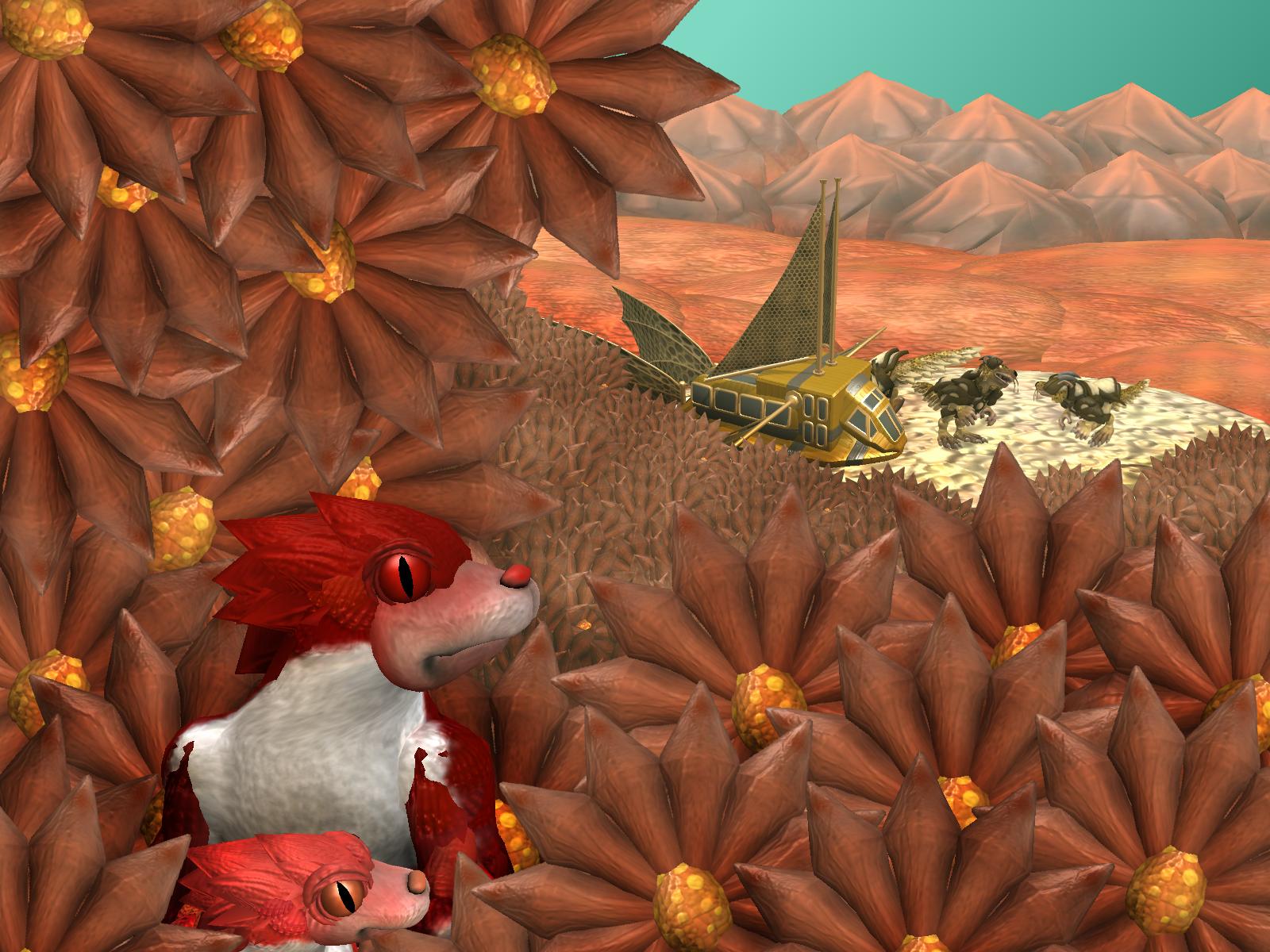 Step 6: Apply Filter
Optional, but can have a nice effect and bring out the colors when done well. On a topmost layer set to overlay, fill it with a solid color and play with the opacity until you think it looks nice. Low-opacity browns tend to look good, but it's your choice. After that, unless you want to make further tweaks, you're done! 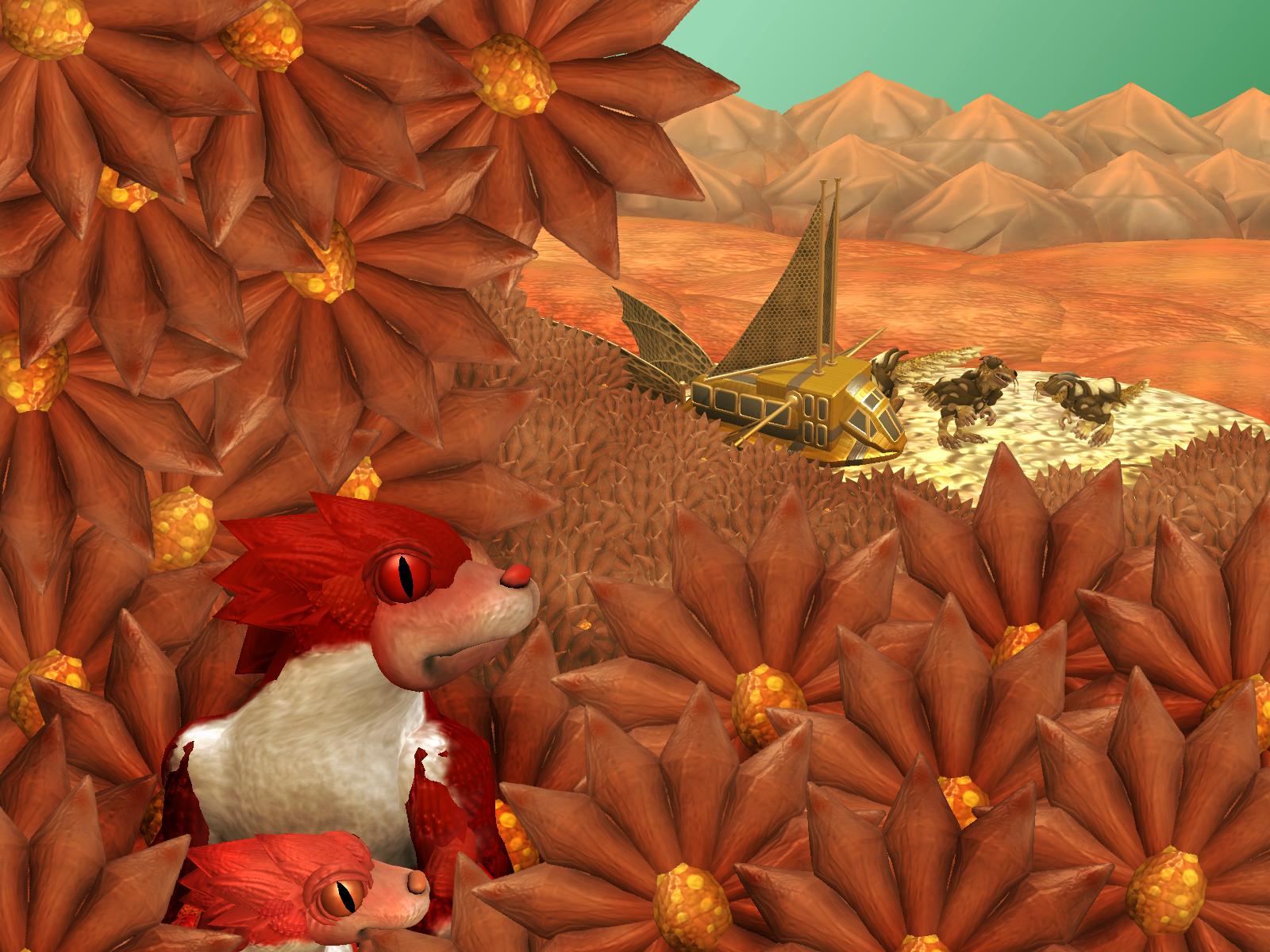