Mods that combine many smaller mods or lonely mods that just have no place to go...
Post Reply
First unread post • 10 posts • Page 1 of 1

Wait a second, nobody's made a HD texture pack for spore? I suppose I should fix that...
So this page is essentially a hub for all of my HD texture mods, including my HD creature part textures from a while ago, am I boring you with text? okay I guess I can just give you the link and some screenshots.
NOTE: Lower end video cards are completely unsupported, this mod is made for use with 1440p-4k resolutions, GTX 1050 or AMD Radeon RX 570 reccomended. (older cards may still work just fine though, tested with an RTX 2080TI @ 3840x2160 with reshade).

Filesizes:
Spoiler: show
Galaxy skins: 24.5 MB/34.4 MB
Lighting Tweaks (Optional): 1MB
Decals: 804 MB
Meshes (combined): 1046 MB
Particles: 154 MB
Parts: 267 MB
Planet Textures: 114 MB
Known Issues:
Textures may twitch in the cell editor (I'm not sure if there is a viable fix for this, low priority)
Creatures loaded pre-install or pre-update will use their old textures, the only known fix for this is to delete the graphicscache.package files inside of your appdata/SPORE folder.
In some cases, GA specific textures don't appear, the cause has been identified and will be addressed in the next patch for each package. I believe this is fixed? if it isn't ah bugger I'll have to fix it later.
One of the creature nest variants appears invisible May be fixed, not sure, can't really test it when it never happens to me.
Land Vehicle Editor Shadow is misaligned (This is a base game issue, but I'll try to fix it anyways)
flowers look cursed this isn't a problem, this is just a case of 2x2 pixel flowers being what we are all used to.

Reccomended Modifications & Dependancies
Spoiler: show
* = Required for full effect
*Sneky's Graphics Fix (2048x version preferrably)
*Shiny Textures fix (2048 or 4096x preferrably)
60FPS fix
4k Resolution mod (if you have a 4k monitor)
4 GB Ram Patch (For Stability reasons) ( viewtopic.php?f=125&t=9424 )
Reshade.me (Preferrably with Marty mcfly's raytracing shader if your PC can handle it), I would also suggest using SSAA, and if you can't handle raytracing or don't have the money, use MXAO, Dithering/debanding might also help in darker areas including space.

Link: https://drive.google.com/open?id=11zZFIJRqaShLsQJQY1M2vOp1lFO6XYIG
Install whatever components you want, all are compatible with eachother except the galaxies, look in the screenshots if you want to see the differences between galaxy skins. (Beta branch will obviously be messy and bugfilled)
Screenshots (SEMI-OUTDATED)
Spoiler: show 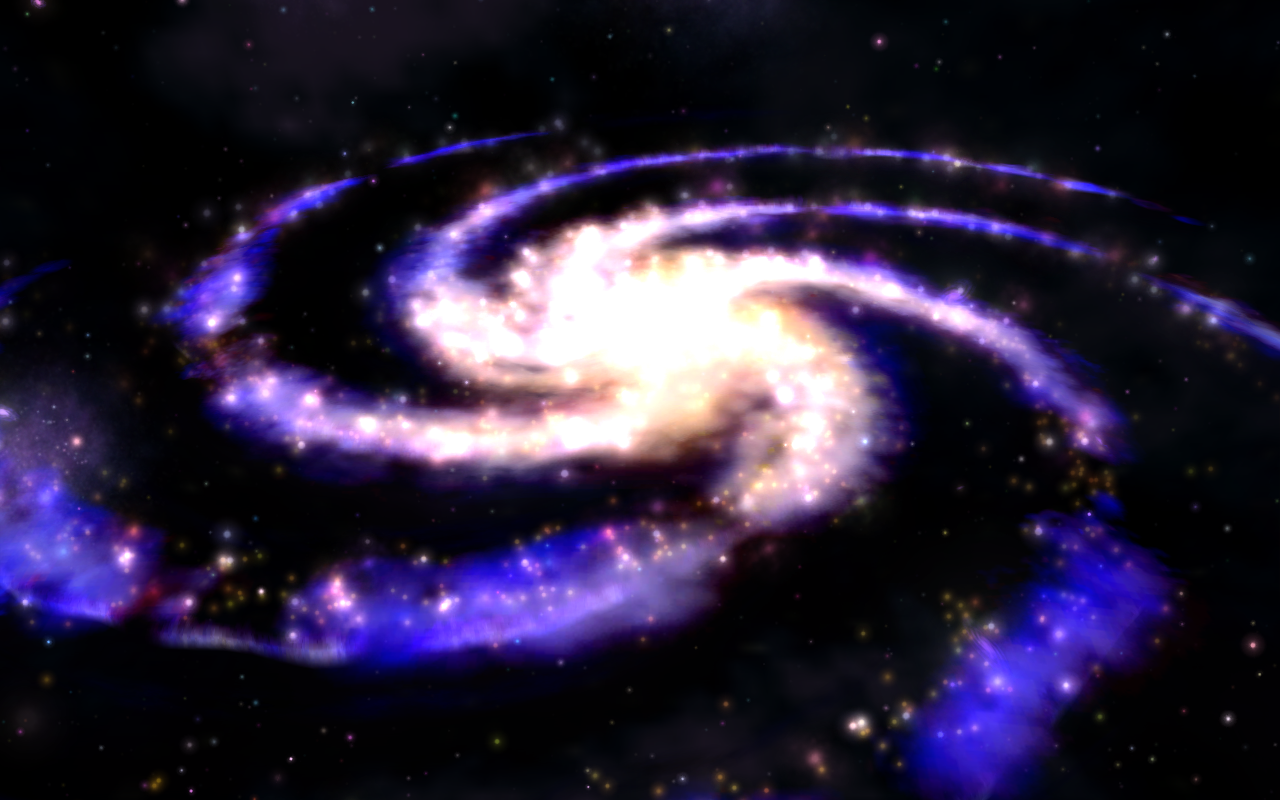 Vanilla Galaxy with no mods (for comparison)

NOTE: Alpha clipping is a development bug, and doesn't appear in current version.

[11/18/19] 1.2 Seperated the HD world textures component into 5 seperate components including particles, world textures, decals, mesh reskins, and other things, re-textured the tribal huts, improved distant star particles, re-did some space dust particles, added lots of GA part textures, and to top it all off, I added cake, which is a lie.

[6/25/20] 1.3 - Made massive improvements to some older skin paint textures, now all skin paints should look good and crispy, some should look closer to vanilla, improved bumpmapping on Grox Parts (FINALLY), tweaked brightness of Grox Parts to make them look more metallic, improved planet textures significantly, removed some that looked like stuff and replaced them, created lighting tweaks package (darker nights, more vibrant colors in editor, more contrast in editor), re-did some older part textures to look consistant with newer ones, re-did a lot of outfitter parts using HD verisons found in the game files as reference, finally started tackling some building/vehicle textures, improvements to almost all editor backgrounds, not just the creature editor background, Made some improvements to skin paint masks (they are no longer pixely), and uhhh, #$^& it, removed Herobrine.
Last edited by Insanegrox on Thu Jun 25, 2020 6:31 am, edited 33 times in total.

If only it was compatible with Sneky Galaxy...
--fr though, this is fucking awesome looking. Certainly one to go into the data folder.
wait what oh yeah forums have these things
Top

Shino wrote:If only it was compatible with Sneky Galaxy...
--fr though, this is fucking awesome looking. Certainly one to go into the data folder.

Actually the galaxy textures are a seperate package, so you CAN use it with sneky's galaxy, though the galaxy itself won't look as good as a result without manually re-coloring the HD versions using SMFX.

Most of the textures replaced appear in spore's campaign (cell-space stage), however a majority of these textures are shared between that and galactic adventures, this doesn't add any GA roads or anything, and doesn't replace them either at the moment, however GA road replacements are planned.

Most of the textures replaced appear in spore's campaign (cell-space stage), however a majority of these textures are shared between that and galactic adventures, this doesn't add any GA roads or anything, and doesn't replace them either at the moment, however GA road replacements are planned.

Disregard, All GA Road textures have been replaced as of this message.

there seems to be a bug where the texture for a nest vanishes. The mesh remains but its simply invisible, this issue fixed itself on affected nests upon removal of the mod.
Top

Skeith wrote:there seems to be a bug where the texture for a nest vanishes. The mesh remains but its simply invisible, this issue fixed itself on affected nests upon removal of the mod.

Oh my god... This is a perfect example of 4K HD. No seriously... you are PERFECT.
Hey guys. Diego here, just a casual Spore player that has: Core Spore,

And also Creepy and Cute And a few mods. anyways have a good time.
Top
Post Reply
10 posts • Page 1 of 1